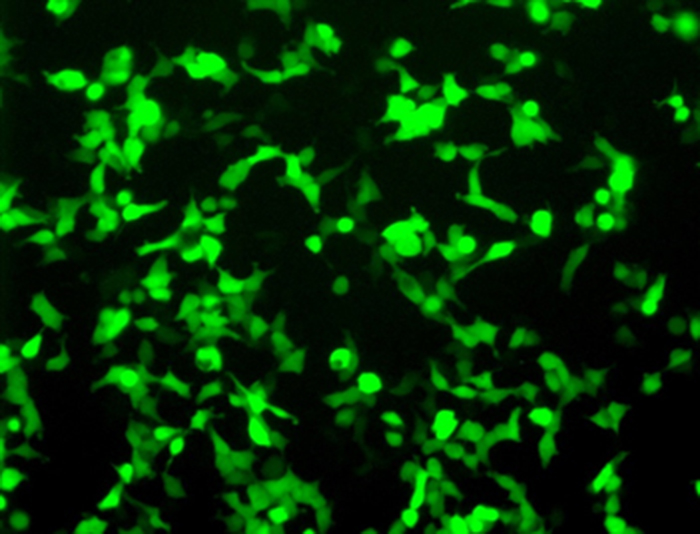 Sex, gender, sexuality, and sexual behavior are all distinct traits, but our understanding of their biological bases and their influence on health and disease lags behind their social impact. Our training grant takes a unique and integrative approach to this fundamental biological issue. We explore questions like: How do social stressors affect the genome and influence the balance between adaptive and maladaptive strategies of sociality or parenting in males vs. females? How does maternal antibiotic treatment affect offspring development, and what mechanisms make these carryover effects sex-specific? How do sex differences in immune responses bring about sex differences in health and disease?

History has shown that important insights into the basic mechanisms of reproduction and development can be gained by study of human and non-human model systems, as well as evolutionarily diverse non-model systems. The Program’s title, “Common Themes in Reproductive Diversity” is intended to focus attention on the universal challenge all animals must meet, to reproduce and provide for offspring, while also addressing the myriad ways in which animals accomplish these ends. Training focuses on three areas:

This theme approaches development broadly with research on how genetic and non-genetic factors, including parental, environmental, and epigenetic factors act across the lifespan to shape reproductive physiology and behavior. Several Program Faculty focus on this theme, ranging from molecular and genomic to organismal:

Origins and expression of differences among the sexes

This theme addresses proximate mechanisms and evolutionary forces that guide the development and maintenance of sex differences in physiology, morphology, and behavior. Males and females can differ across multiple levels of biological organization: chromosomal and genetic composition; gene expression; gonadal physiology and gamete production; hormone production, release, and responsiveness; morphology; peripheral physiology; brain structure and function; cognition; and behavior. As repeatedly noted by NIH, understanding sex differences is critical for understanding human development and health, including sex-related variation in the quality and quantity of parental care, susceptibility to disease, and responsiveness to drugs and therapies. Because sex-related variation is regulated at multiple levels of biological organization, the origin of sex differences is best addressed from multiple perspectives. Several Program Faculty devote their research to these topics, with expertise from the molecular to the evolutionary:

Interactions between sex, health, and disease This theme addresses the inter-relationships among reproduction and immune function, microbiome, and disease transmission, sex differences in response to sickness or injury, as well as the larger issues of sexual and reproductive health.

Our training team contains leading international experts on this issue, including:

THE COLLEGE OF ARTS + SCIENCES